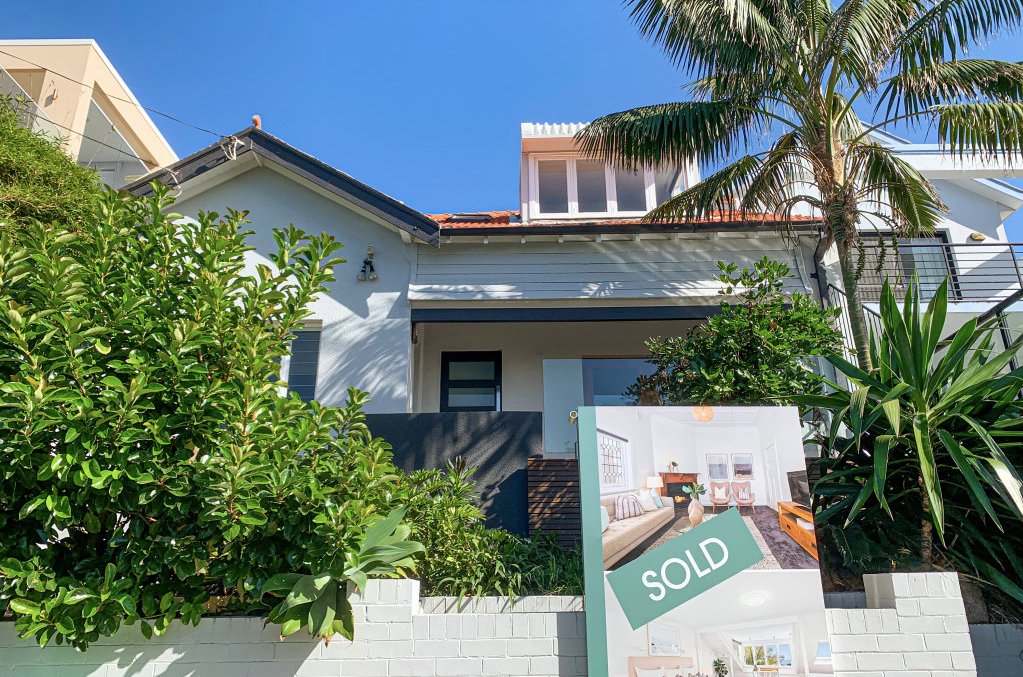 ...But it may force the regulator to step in! One of Australia’s largest banks is anticipating a record-breaking year in the real estate market, as it bets on prices to surge.

ANZ expect house prices to grow 17% nationally by the end of the year on the back of record low interest rates and strong demand.

“The combination of strong demand and low supply is pushing prices sharply higher. Housing finance has risen 76% since the low in May, investors are returning to the market, auction clearance rates are running close to 80%, and households are reporting expectations of significant price rises,” economists Felicity Emmett and Adelaide Timbrell wrote in a research note.

“While new listings are picking up, they have not keep pace with sales, leaving stock levels very low.”

In doing so, ANZ has almost doubled its previous forecast of 9%, as property prices rise by their quickest rate in 17 years.

Emmett and Timbrell say Australia’s most expensive city Sydney is poised to grow 19%, in a move that would push the median house price to $1.3 million. In a sign of just how extraordinary the harbour city’s real estate market has become, one only needs to go back to 2015 to find a bigger single-year price boom.

What is more extraordinary is the fact that ANZ sees house prices jumping by double-digit percentages in every market simultaneously.

Perth, where the property market had been in the doldrums for years, is slated to match Sydney’s 19% growth in 2021. It will be closely followed by Hobart with prices to rise 18%.

Melbourne, Brisbane, Canberra and Darwin are all tipped for 16% growth, while Adelaide is expected to rank as the slowest capital city with a far from modest 13%.

The last time markets soared like that was at the end of the 1980s, just before Australia tipped into its last full-blown recession.

Rapid price growth however remains just half of the story however. If ANZ’s forecasts are on the money, Emmett and Timbrell anticipate prices will have flown too close to the sun and will demand regulator APRA step into the market.

“By June we expect prices to be rising at a more moderate pace given the end of government programs like JobKeeper and HomeBuilder, and a lift in fixed mortgage rates. By year end though, we expect the regulators will step in with macroprudential controls to address the overheating market, with the exact measures likely to be dependent on how the market develops over the next six months or so,” they wrote.

APRA’s strategy would likely be to constrain new lending in an effort to stop buyers simply borrowing more in order to chase prices higher.