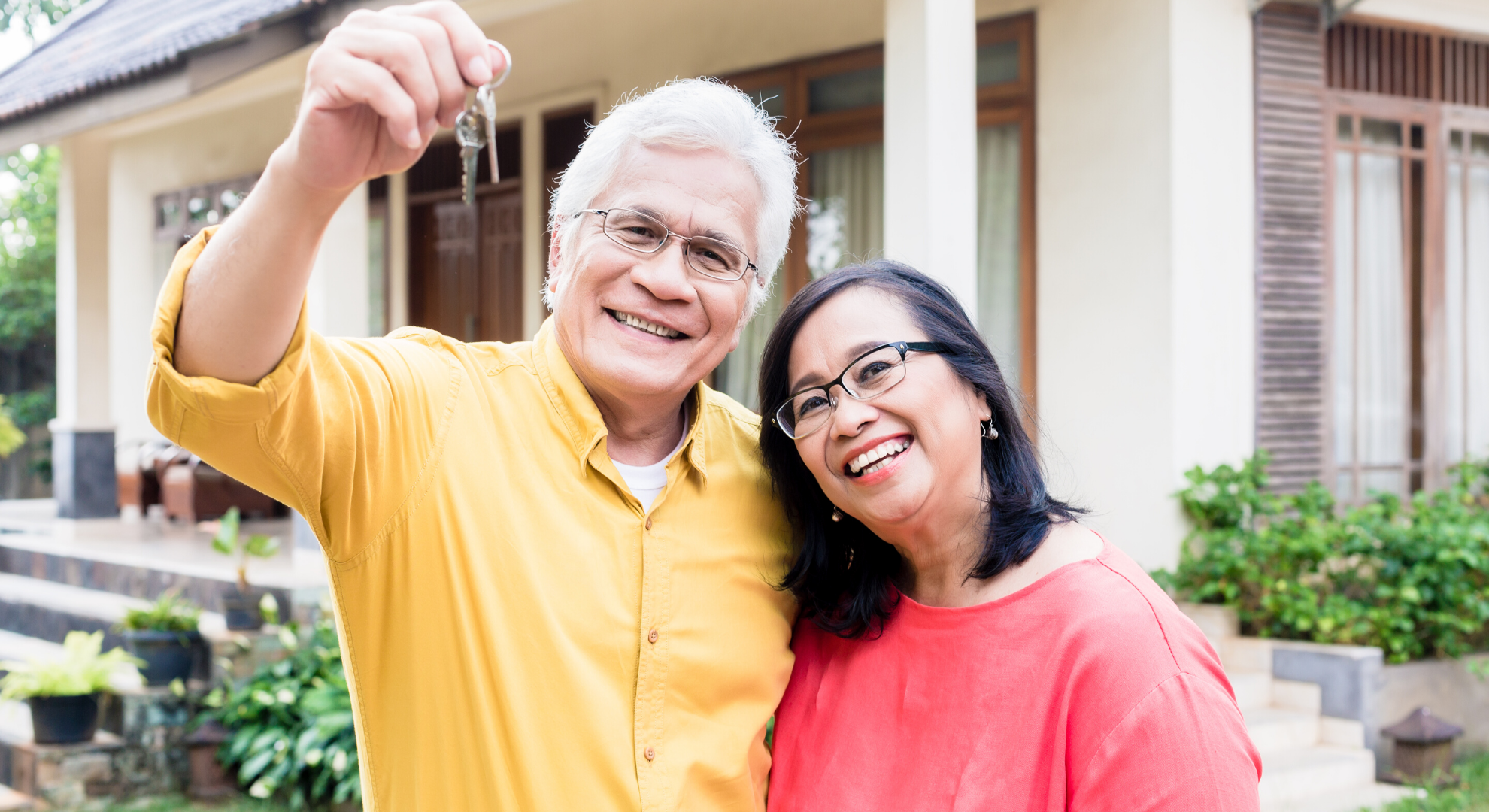 September marked a striking turn in housing market sentiment; consumer confidence increased, new listings rose, and six of the eight capital cities recorded a rise in home values over the month. However, falling values in Melbourne and Sydney, which make up approximately 40% of Australian’s housing stock by number and 55% by value, pushed the national reading into a fifth straight month of decline.

According to CoreLogic's Head of Research, Tim Lawless, Melbourne remains the main drag on the headline results. “By far the weakest result across the capital cities, Melbourne housing values were down 0.9% in September. Since peaking in March, Melbourne values are down 5.5%. With restrictions starting to lift and private home inspections once again permitted, we expect to see activity lift in October.”

The rate of decline across Sydney’s market has been consistently easing since July, and the remaining capital cities have all returned to some level of growth.