House prices doubled over the last decade. Where to now? 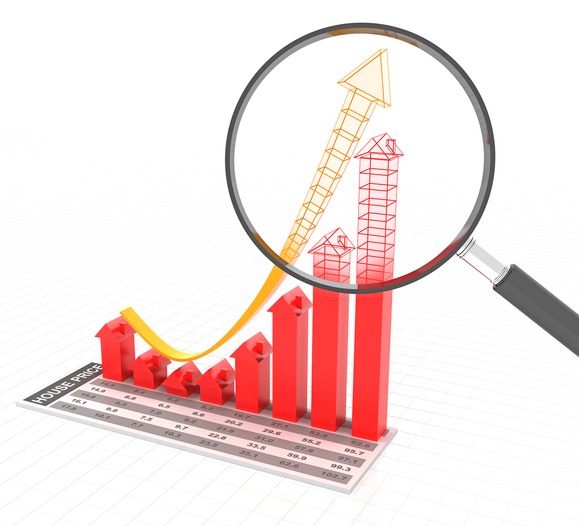 The latest CoreLogic Property Pulse has analysed a decade of home values and found that they have risen by 46.9 per cent nationally in that time.

The combined capital city values have grown by 56.2 per cent, a significantly faster pace than the combined regional markets which have only grown by 20.0 per cent.

NSW was home to the top four fastest-growing regions, with the top being Sydney’s South West which grew by 111.2 per cent, followed by Parramatta which grew by 107.4 per cent.

Research analyst at CoreLogic Cameron Kusher said that NSW and Vic had recorded substantially stronger growth than the rest of the country.

“In fact, the regions of NSW (Riverina) and Vic (North West) that recorded the weakest conditions over the decade have seen value growth well in excess of the best-performing WA region (Perth North West),” the research analyst said.

Illawarra in NSW recorded the greatest increase in house values of all regional markets with an 86.8 per cent increase, followed by Geelong in Vic with 76.9 per cent and Southern Highlands Shoalhaven in NSW with 77.9 per cent.

Unit values across the country had also increased nationally by 34.2 per cent. Like houses, the cities grew by 42.0 per cent, which was significantly higher than the growth of the regions at 0.4 of a percentage point.

South West Sydney was the top region again with growth of 98.0 per cent, and Sydney and surrounds dominated the top 10 list.

Mr Kusher said though that the decade of strong growth, particularly for houses, would not be replicated and it was the regional areas’ turn to grow.

“While the last 10 years is not predictive of the future, dwelling values are already falling in Sydney and Melbourne and regional markets are currently outperforming capital cities,” the research analyst said.