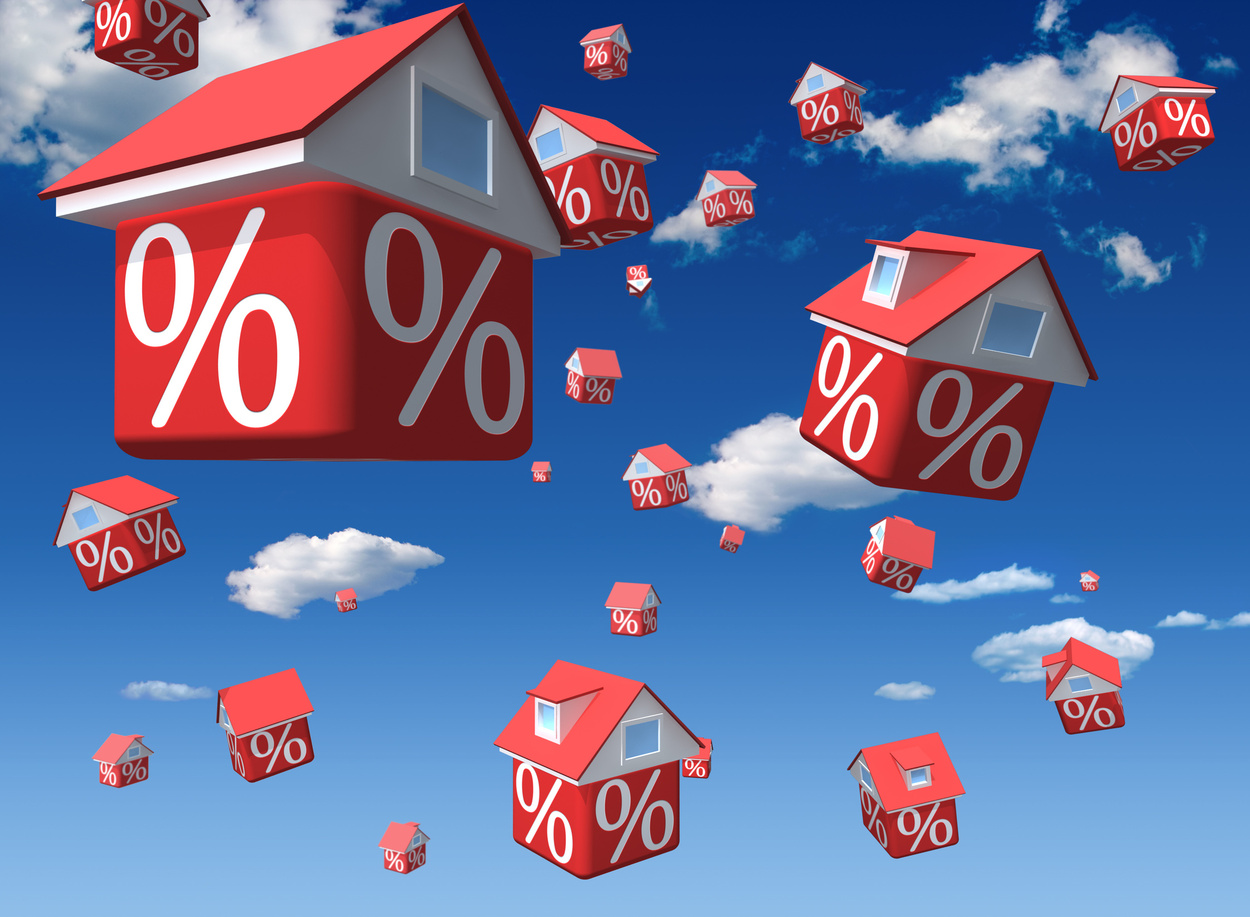 Buyer demand for housing is growing faster than supply and will continue driving residential property prices higher unless there is a major circuit breaker, according to a leading property analyst.
A new report from SQM Research revealed that booming demand in major Australian property markets swamped a sharp rise in home listings during February, causing supply to plunge 13.1 per cent year-on-year.
Auction action – surging demand from buyers is pushing up home prices across Australia.
SQM Managing Director Louis Christopher expects this trend to continue, leading to further increases in home prices, which are rising at their fastest rate in 17 years.
“Right now demand is swamping supply and nowhere is this more the case than regional Australia,” Mr Christopher said.
“Our forecast is that we’re looking at a national dwelling price rise of 5 per cent to 9 per cent and our current view is that the market is trending at the top of that range,” Mr Christopher said.

He said growing unemployment, government intervention or higher interest rates loomed as potential circuit breakers.
“The big test is to come when JobKeeper ends at the end of this month.”
According to the Australian Taxation Office, more than 1.5 million Australians accessed the JobKeeper wage subsidy payments between October and December last year.
“If there is no evidence of a material fall in clearance rates over April, then nothing is going to stop the market until the day APRA steps in to regulate lending or we have a rate hike from the Reserve Bank,” Mr Christopher said.

The SQM Research analysis revealed buyer demand, measured in sales, ran significantly ahead of supply in most major markets and regional Australia during February.
It showed that new listings – properties on the market for fewer than 30 days – for February popped by 52.4 per cent month-on-month.
And yet overall listing numbers fell 2.7 per cent to 257,952 compared with January, traditionally the slowest month of the year.
Listing numbers fell furthest in Hobart (down 19.9 per cent year-on-year), Adelaide (down 18.4 per cent), Brisbane (down 14.7 per cent), Canberra (down 9.7 per cent) and Perth (down 5.2 per cent).
The biggest markets of Melbourne and Sydney bucked the trend.
Melbourne listings rose 11.8 per cent year-on-year to 38,211 during the month, a month-on-month change of 1.6 per cent.
Sydney property listing numbers increased to 26,772; 6.5 per cent more than January and 1.3 per up on February 2020.
“The key takeaway is that despite the rise in new listings nationwide, absorption rates are picking up pace; so much so that current listings actually fell over the same period,” Mr Christopher said.
He said vendor asking prices over the past year have increased 8.2 per cent for houses and 6.2 per cent for units.