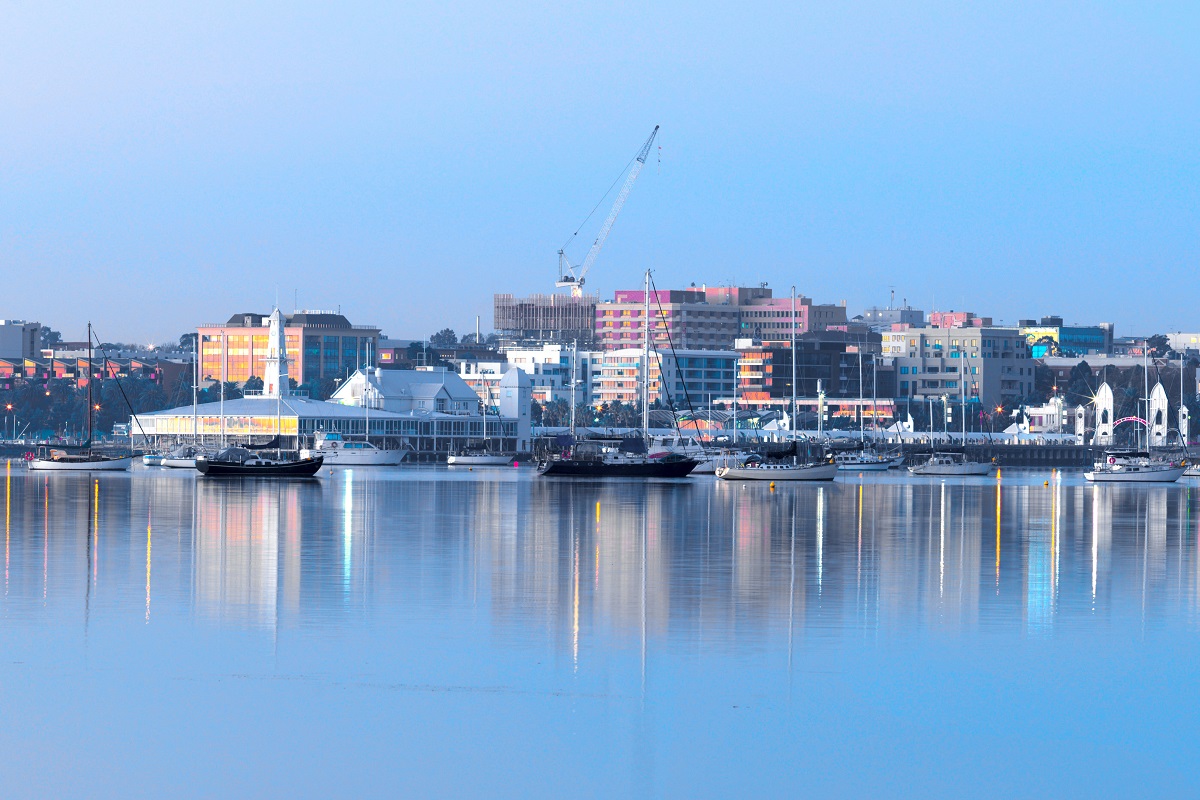 There has been no shortage of reporting about the relatively strong performance of regional Australian dwelling markets over 2020. December home value data showed the combined regional  dwelling market increased 6.9% in value over the year; a growth rate more than three times the rate of the combined capital cities.

But even more impressive than value changes in 2020, is the return that some areas have shown in the longer term.

This can be seen when looking at 10 year annualised growth rates, which is the average annual compounding growth rate over the past 10 years. By this metric, some ‘secondary cities’ have performed just as well as, if not better than, their capital city counterparts. This is a particularly prominent trend across the eastern seaboard.

This set of charts shows that 10 year annualised growth rates in large, coastal dwelling markets are closer to the performance of capital city sub markets than the rest of regional Australia.

In NSW, 10 year annualised growth rates were 5.0% across Illawarra, and 4.5% across both the Newcastle Lake Macquarie region, and the Southern Highlands and Shoalhaven region. This compares to an average of 5.1% across the Sydney sub-markets, and an average of just 2.1% across the rest of regional NSW.

In Victoria, Geelong has a long run annualised growth rate of 4.1%, which is also closer to the average of the capital cities (3.7%) than the rest of regional Victoria (2.7%).

COVID may have exacerbated the trend, but did not start it

Why have major coastal markets performed so well in the past decade? A major driver of dwelling market value increases comes from population growth. Out of 88 sub-markets across Australia, the Gold Coast and Sunshine Coast have seen the highest volume of net internal migration, or arrivals minus departures from other parts of the country, for the three years to June 2019. Over this time, these markets gained 39,770 additional residents from other parts of Australia.

While the trend of moving from capital cities to regional Australia is nothing new, COVID-19 may have exacerbated the desirability of regional Australia. This may be because relatively strict restrictions were implemented across major capital cities, and remote work has been increasingly enforced as a way to combat the spread of COVID-19.

But population growth is unlikely to be the only factor at play. The Illawarra region attracted just 718 additional residents internally in the three years to June 2019, but has one of the highest annualised 10 year returns of regional Australian dwelling markets. One of the reasons for the longer term popularity of markets major coastal centres could be proximity to major cities.

The rise of cities within a ‘commutable distance’ to the capital cities have enabled a regional lifestyle with the benefit of maintaining access to the employment opportunity and amenity of the capitals. This combination has attracted a greater price premium over time. Previous notes have also reflected on the idea that nearby coastal markets may rise in value as capital cities become less affordable, creating a ‘spill over’ of demand as people are priced out of cities.

With a positive outlook in place for housing assets in 2021, regional Australian dwelling markets may continue to rise in value. Looking back, these results suggest the best long term returns are not always found in the capital city dwelling markets.