What to expect for the housing market in 2019 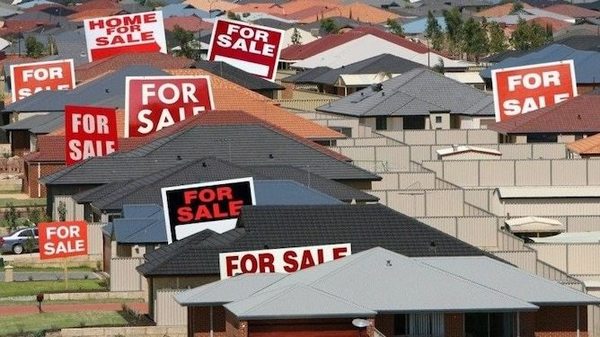 Falling prices, tighter credit and uncertainty ahead of a federal election and the final report of the banking royal commission mean a busier year for agents on the country's eastern seaboard as they sell an increasing stock of homes on the market.

Many are also resorting to strict private sales and approaching clients one-on-one rather than executing a market-wide marketing plan. 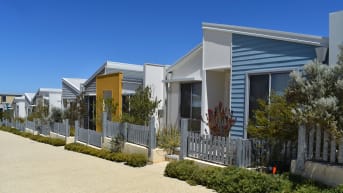 How will agents sell houses this year?  Heather McNeill

In Sydney's Paddington, agent Eliza McGrath is starting her campaigns earlier than usual.

"We usually would advise them to wait until after the Australia Day weekend, but we are starting a week [before that] this year," McGrath says.

"Our first open is on 19 January. Then we're extending it to be a five-week campaign with the first auction on 16 February."

It's meant work over the Christmas period to prepare homes for an earlier campaign.

"If everyone is ready for photos and styling, we're doing it that week of January 7 to 11 and the photos will be launched on the website from January 14," she says. "That's when everything starts hitting the market."

Credit availability has a lot to do with it. McGrath's agency Phillips Pantzer Donnelley ended auctions earlier than usual in December, anticipating buyers would take longer to confirm financing and to avoid leaving sales incomplete over Christmas and New Year.

"Finance is getting harder to get," McGrath says. "So getting a five-week campaign is more standard. Some people are asking for six weeks. They know from trying to buy themselves how hard it is to get pre-approval."

The weakest property market in a decade, triggered by credit-induced downturns in the biggest cities, saw property values fall 4.8 per cent nationally in the year to December. Sydney will fall further after last year's 8.9 per cent decline and Melbourne will also build on its 7 per cent loss in value last year - and its pace of decline could well outstrip that of Sydney.

Vendors who have less confidence in the market have opted to privately sell their homes, ASX-listed marketer and agency N1 Holdings say.

"We see a surge in listings activity, but majority of them would not go to auction, and some probably don't even want to go for a marketing campaign."

"So it's imperative for agents to have a database of finance-ready buyers."

Going off market also allows the seller to save marketing costs, a key for vendors at this low point in the market, Wong adds.

"When you can't ask for a higher price in the market, next thing you want to do is to save money," he says.

Housing stock for sale is up - figures from consultancy SQM Research show December property listings in Melbourne were 25.4 per cent above their level a year earlier, while Sydney's were 16.5 per cent up.

In Australia's highly regionalised property market, however, the localised indigestion suffered by Sydney and Melbourne won't be felt elsewhere.

Brisbane, where the glut of newly completed apartments pulled the overall housing market into a correction phase before its southern counterparts, is likely to skid through the year with a small 1 per cent overall decline, before picking up.

Canberra is likely to enjoy single-digit growth, boosted by a possible change of federal government and boost in numbers of commonwealth government public servants.

In Perth, where the local economy reflects the fortunes of the mining economy, the market could hit its bottom after a 15 per cent decline over the past four years.

Adelaide is likely to continue the calm growth it has seen in recent years with 2 per cent gains this year and next, assuming no major shocks, says Domain Group, majority owned by Nine, publisher of The Australian Financial Review.

McGrath isn't sure what will come. The year is likely to start well, but it is hard to see further beyond, she says.

"We'll have a strong start to 2019, like 2018 did, but it's hard to say what's after the first quarter, with the election coming up and the royal commission [final report]," she says.