“Our house was sold in record time, within nine days, for well above the asking price… and before the For Sale sign went up!”

Adam Piacquadio bought his detached, old Victorian house in 2017. After months of observing the market demand, he decided it was time to capitalise on it. But he was wary. His parents, who lived two houses down, had a bad experience with agents when they sold their $1.45 million family home.

Adam was looking for a professional agent who was genuine and believed in the property. He’d watched his parents struggle through their sale with an agent who only cared about his commission.

“Their agent refused to use realestate.com.au and didn’t have many inspections. In 120 days, they had two people view the house. It was an absolute disaster that I needed to avoid,” Adam says.

Adam was sitting on a quintessentially Melbourne house — fully renovated, high-spec, and with a beautiful garden. He knew downsizers were the target market. Instead of going with any agent that he found in his mailbox, Adam took his time and went through that extra step at the start — knowing firsthand that the quality of agent changes the outcome. 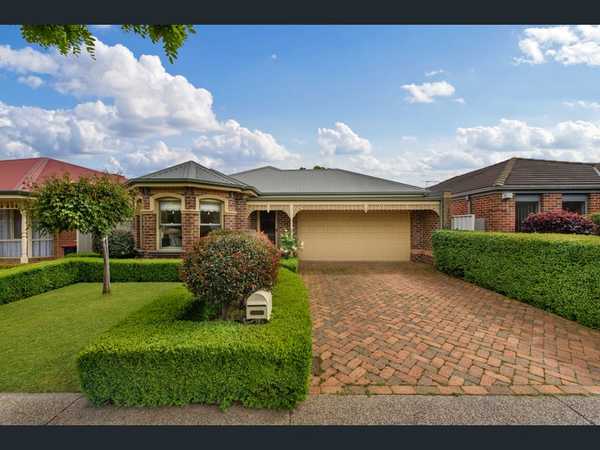 “We reached out to Nadine at Agent Select and it paid off… in the thousands. She did all the research and provided the three top agents in the area. We loved two but all three could’ve been selected. We chose the agent we best connected with. Going with our gut paid off.”

Zole Elali from Ray White sold the property within nine days, instead of the standard two to three weeks — a record in Caroline Springs for this type of house. “We had just two inspections and the street was crammed for both of them. It was sold to a happy downsizer who fell in love with it,” Adam beams.

“This was extremely special to me, not only because it was my first home but also, most of my family has lived on that street. My parents were two doors down, my brother was two doors the other way, and my uncle was across the road.”

“I owe it all to Agent Select. Nadine went above and beyond to help us, understanding, navigating, and negotiating the commission rates. Her initial counsel and ongoing handholding through to the sale was invaluable. Most of us only sell a house once or twice in a lifetime — Nadine and the team live in this world every day.”

Adam’s parting wisdom from the other side of the sale? Don’t skip the agent comparison step.

Agent Select exists to balance the power disparity, by empowering sellers like Adam with the best three-performing local agents to secure the highest possible sale price — free and independently, with a sophisticated algorithm and personal advisory at every step.

How could Agent Select help you?

We can help you at every stage of the selling process, from research to removalists.

Chat with an Expert