What will happen when interest rates rise? 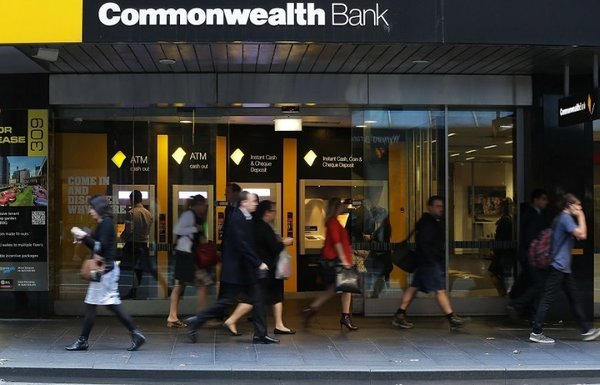 The Commonwealth Bank announced today that it will increase its variable interest rate for investor property loans by 7 basis points, to 5.56 per cent, effective 16 December. Owner-occupier interest rates will remain unchanged.

Increased uncertainty on global debt markets, in the wake of the US election, is pushing international funding costs higher, and sending local borrowing costs higher too.

ME Head of Home Loans, Patrick Nolan, said, “The cost of fixed rate funding has increased, which may indicate the cash rate has reached the bottom of its cycle."

Nolan said that borrowers should be looking at their finances now to make sure they can accommodate future higher interest rates.

“The cash rate could start rising from the end of 2017," predicted Nolan.

Research from Australian credit bureau, Experian, revealed that a quarter of Australian mortgage holders are extremely worried about the impact a 1.5% interest rate rise would have on their ability to service their loan.

The study of over 1,500 Australians, commissioned by Experian, found younger mortgage holders are the most worried about a rate hike.

Only 10% of Baby Boomers were concerned about their ability to make mortgage repayments if rates rise 1.5%.

The survey also showed that 22% of Australian millennials have already been unable to make a mortgage repayment in the last 12 months, which is twice the overall average of 11%.

Suzanne Steele, Managing Director of Experian Australia/NZ, said the results are particularly concerning for younger generations who were most likely first home buyers.

Steele told SCHWARTZWILLIAMS, “There’s no doubt that a rate rise will make things trickier for those looking to get their foot on the property ladder," adding that a rate rise could see fewer loan applications from young prospective home buyers.

Another recent survey, commissioned by ME, asked 1,500 households how their household would be affected if interest rates were to rise 1.0%. A total of 32% of households said their finances would be worse off.

How to prepare for higher interest rates

Nolan said that now is the time to start preparing for interest interest rates.

“It’s important not to become complacent; be aware of what your repayments will be if rates do rise and how they will impact your money goals, such as renovations, holidays," he said.

“For every 25 basis point increase in the cash rate the average borrower ($400,000) would pay an extra $55 a month on their mortgage," he pointed out.

Nolan suggested that now could be a good time to lock in a fixed rate, either on all or a portion of your mortgage.

“It’s worth considering refinancing and locking in your all or part of your mortgage at current rates," he said.

Nolan also said now, while interest rates are low, is a good time to pay off more of your loan.

“If you haven’t done already, pay off more on your loan while rates are low," he said. "This could involve paying a lump sum into your mortgage, increasing repayments, or switching to fortnightly repayments.”

Steele was optimistic that the majority of young people are already factoring higher rates into their financial plans.

“Interestingly, 57 per cent of Millennials were ‘neutral’ or unfazed about a mortgage increase," she said, adding, "17 per cent were ‘not concerned at all’, highlighting the vast majority of young people may be working contingencies into their financial plans."

Read original article on The Economy