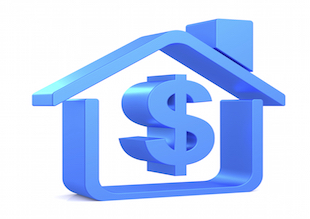 Property in Australia is more affordable than it was 12 months ago – with the exception of one state that is home to a significant proportion of the country's population.

Property has become more affordable in every state and territory over the past 12 months, except for New South Wales.

NSW households used 35.6 per cent of their income to meet their mortgage repayments in the June quarter, according to a new report from the Real Estate Institute of Australia and Adelaide Bank.

The Northern Territory experienced the biggest gain in affordability, with the share of income needed to meet mortgage repayments falling by 2.8 percentage points, from 26.6 per cent to 24.9 per cent.