Property prices in Sydney surge while other capitals underperform: ABS 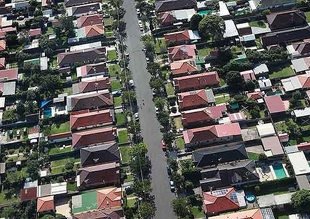 Sydney's property prices have continued to surge in 2015 leaving the other Australian capitals in its wake.

Figures released on Tuesday by the Australian Bureau of Statistics show that prices in Sydney jumped a further 3.1 per cent over the March quarter while the other capitals were largely flat or falling.

"There are certain constraints in Sydney that aren't going away any time soon: population growth, low interest rates, self-managed super funds investing, foreign demand and a lack of supply."

Mr Kunnen said the lacklustre performance of the other capitals showed that nationally there is "no housing bubble".