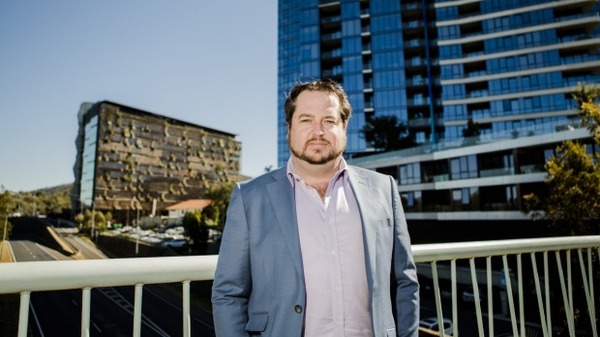 The federal government's decision to leave negative gearing and capital gains tax unchanged has been welcomed by ACT real estate and commercial groups, despite concerns from community groups.

Despite months of debate, Treasurer Scott Morrison used his budget speech to argue any changes to negative gearing would increase the tax burden on Australians "trying to invest and provide a future for their families".

The decision is likely to open an election battle with Labor already spruiking plans to restrict negative gearing and halve capital gains tax discount to 25 per cent.

"We do not consider that taxing these Australians more on their investments, including increasing their capital gains tax, and undermining the value of their own home and investments is a plan for jobs and growth."

ACT Property Council of Australia executive director Merlin Kong said he welcomed the budget announcements but stressed it was too early to tell the impact on the market.

"It is good to see the government have kept negative gearing and capital gain in place because any changes would have directly affected average Canberrans with investment properties," he said.

"This is something to look at in its entirety with other tax reforms, not in of itself."

A report released by The Grattan Institute shortly before the federal budget found house prices would be close to 2 per cent lower if negative gearing was scrapped, with a 7 per cent reduction in investor returns.

But the report was criticised by Prime Minister Malcolm Turnbull who insisted reforms to negative gearing would have a devastating impact on the property market, with one third of buyers now investors.

Charles Crowther, Managing Director of Cornerstone property management, said the decision to hold off changes to negative gearing was good news for Canberra.

"This is a benefit for Canberra particularly after the Reserve Bank of Australia's decision to cut its cash rate by 25 basis points," he said.

"It should provide a positive market for property investment and should result in a range of available rental properties in the medium term, assuring an affordable cost to renting due to a solid supply of available properties."

But Susan Heylar, director of ACT Council of Social Services, said failing to act was a huge opportunity lost.

"Negative gearing benefits people buying a second or third home and locked people who were young or had changes in circumstances like relationship breakup out of the market," she said.