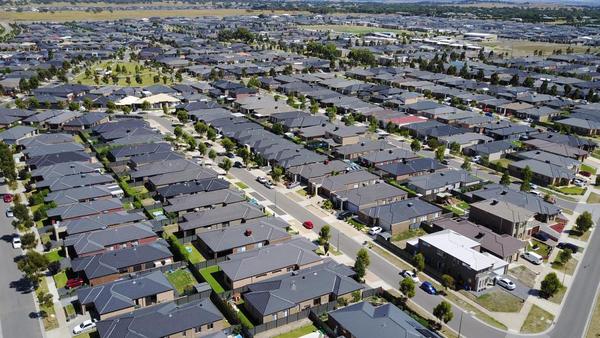 PROPERTY price growth has picked up pace increasing at its fastest rate in seven years.

And in Sydney it has hit high speed with its growth rate faster than any experienced since 2002.

The annual growth rate across the same area was 12.9 per cent — the highest annual rate of growth since the twelve months ending May 2010.

CoreLogic head of research Tim Lawless said nationally price growth had not really slowed down, but it was driven by two capital cities in particular.

“If you look at Sydney and Melbourne, we are still seeing quarterly rate of growth in Sydney at 5 per cent and Melbourne at 4.2 per cent and now we are also seeing Canberra and Hobart consistently recording strong capital gains as well, so they are both in double digit growth field now,’’ he said. 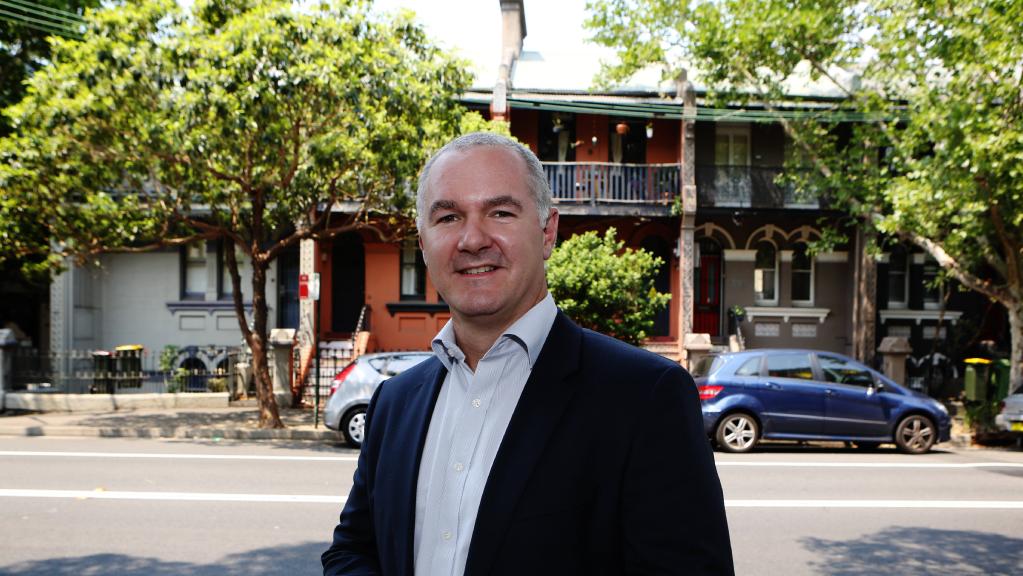 Mr Lawless said half of Australia’s capital cities recorded growth of 10 per cent or more during the past 12 months.

“So we are seeing half of Australia’s capitals with an annual growth rate of more than 10 per cent but to just highlight the diversity look at Brisbane, Adelaide, Perth and Darwin still showing either negative growth or very sustainable, patient capital gains.

“This is really still a story about Sydney and Melbourne and to a lesser extent the accelerating conditions in Hobart and Canberra that are driving the strong headlines.’’

During March Darwin and Hobart had the highest growth in median dwelling price of 3.1 per cent each.

Mr Lawless was unsure if such strong growth would continue, particularly with the Australian Prudential Regulation Authority trying to dampen investment.

“We can expect lending conditions for investment purposes will tighten, particularly for investors with small deposits or those applying for an interest only loan,’’ he said.

“Additionally, higher mortgage rates handed down by Australia’s major banks may contribute towards cooling some of the exuberance being seen in the largest capital city housing markets.”