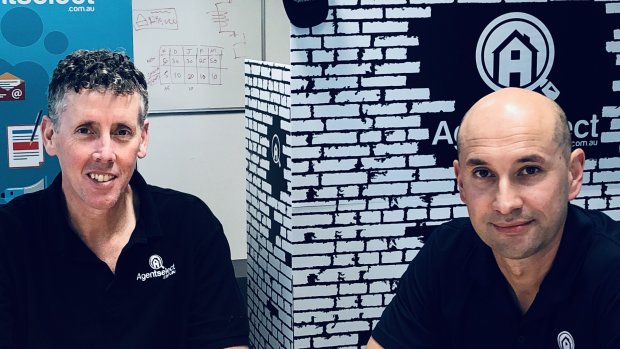 Amid a wave of capital pouring into proptech, agent comparison platform Agent Select has secured the Royal Automobile Club of Victoria as its cornerstone investor and business partner.

The backing of the RACV, which was secured as part of a $3 million strategic funding round, will provide an opportunity for Agent Select to directly market its services to the 117-year-old club's 2.2 million members.

The RACV joins Macquarie Business Bank as an investor in Agent Select, which is led by former Tabcorp chief marketing officer David Ginnane.

Mr Ginnane told The Australian Financial Review that much of the RACV's membership base – 55- to 65-year-old downsizers – was a demographic that found it particularly stressful when it came to selling their home.

"It's a target area for us. Our business model is predicated on partnerships, rather than high-end mainstream marketing," he said.

"We forge partnership with large organisations, whose customers have a compelling need to sell their property. We've partnered with three of the four major banks, as well as some second-tier lenders and retirement living operators."

It earns a fee at settlement – based on a percentage of the home-selling price – if the vendor chooses an agent recommended by Agent Select.

By only collecting a fee at the end of the sale process, Mr Ginnane said Agent Select was "totally leveraged to the success of the home seller".

"We are totally independent and objective. Agents don’t come to us to sign up," he said.

"We use a performance algorithm to assess all agents in an area, from which we draw up a shortlist of the top two or three and then we reach out to them."

He said money raised from the latest funding round would provide growth capital and expansion capital.

"We're in active discussions on some M&A opportunities, which will bolster our core service offering by adding ancillary services," Mr Ginnane said.

Nicole Brasz, the RACV's executive general manager of home services, said the partnership with Agent Select further bolstered RACV’s ability to meet and support its members’ needs in and around their homes.

"Agent Select’s independent real estate agent comparisons and their reputation for service excellence gives RACV confidence that our members will benefit greatly when accessing this service," she said.