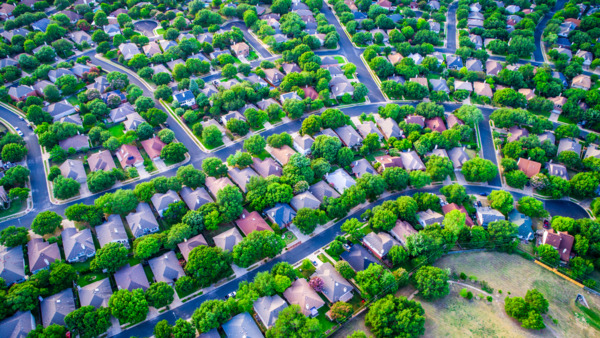 Despite a tumultuous 12 months for the Australian property market, from COVID-induced dips to new record high peaks, CoreLogic’s inaugural Million Dollar Markets report released today has identified 218 markets where either house or unit median values in a suburb reached the million-dollar-mark in May 2021 compared to May 2020.

The report also highlights how the current housing market upswing has happened nationwide, with each capital city market and ‘rest of state’ region recording an increase in values over the last 12 months.

Eliza Owen, CoreLogic’s Head of Research Australia, says “Australia’s current housing boom has led to property value increases ranging from 5.0% across greater Melbourne dwellings to a 20.3% rise in values across Darwin, pushing a more vast range of markets up to, and beyond, the million dollar mark.

While there are upsides to the current market boom in terms of wealth accumulation for home owners, Ms Owen flags there are also downsides to consider.

“For first home buyers, who tend to be more price sensitive, higher house prices and the volume of suburbs becoming million dollar markets are likely building on the challenges already faced by these prospective buyers around home ownership and affordability. The latest ABS finance data reinforced this, showing April marked the third consecutive month of decline in finance secured for the purchase of property by first home buyers,” says Ms Owen. 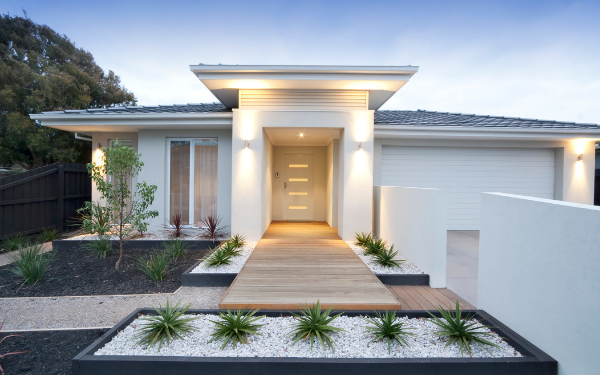 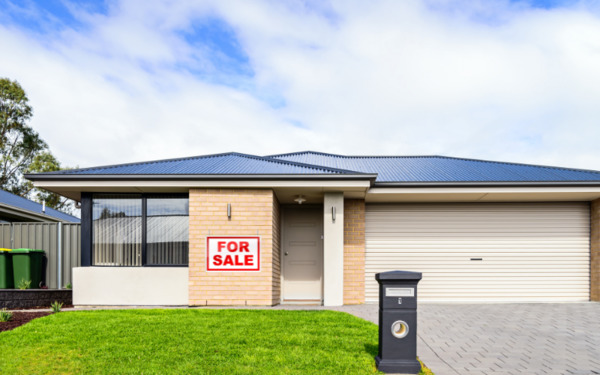 How will lockdown impact the property market’s spring selling season? 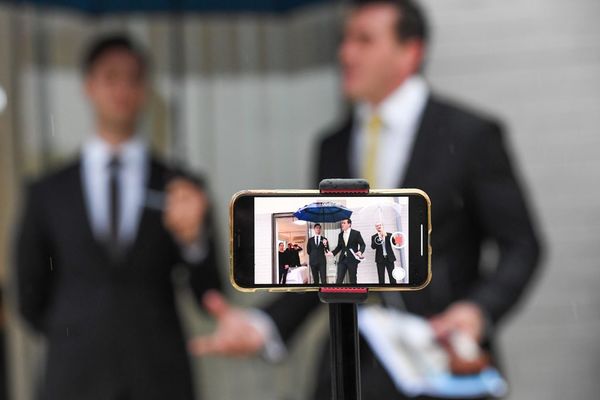 Online Property Auctions Are Proving To Be Successful Through Lockdowns