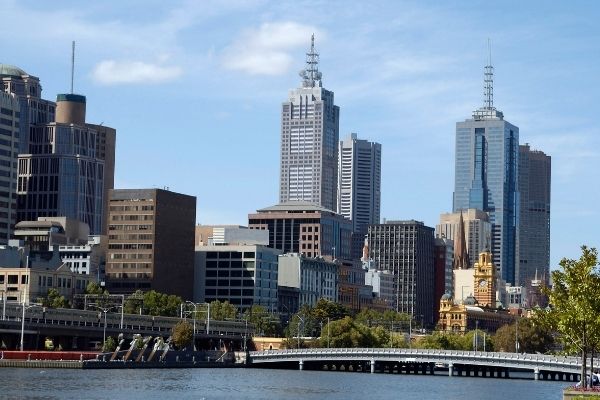 With Sydney and Melbourne property values growth rate on a decline, is Australia’s housing boom fading?

The two biggest capital cities of Australia, Sydney and Melbourne recorded the slowest and lowest property price growth in the nation at the end of 2021.

The underlying factor for the trend in housing values is the number of homes available to purchase. Since the property listings and advertised stock levels in Melbourne and Sydney are above average and close to normal, the slow growth rate is obvious as compared to cities with a low supply like Brisbane and Adelaide.

Noticeably in the previous growth cycles, it is noted that the expensive housing market tends to show greater levels of volatility. During the upswing of the market, the housing values rise more than usual and also tend to record a larger decline through a down phase of the cycle.

Talking about other major cities, the house prices in Canberra increased 0.6 per cent in December with Apartments up by 2.1 per cent. The strongest performance was seen in Brisbane with the median house price rising to 3.1 per cent to $782,967 and apartments appreciated by 1.6 per cent to $386,420.

Comparatively, Melbourne was the only capital city with an overall fall of 0.1 per cent. Even Sydney recorded a rise of 0.3 per cent. This was the slowest of all while other city home values increased at a faster rate.

The regions also surged again with NSW houses rising up by 2.5 per cent and Victoria up by 1.7 per cent. These regions support housing demand and the affordability challenge is comparatively lesser than larger capitals. It is notable that Queensland has recorded a strong interstate migration after the COVID-19 pandemic.

The level of response is higher in these regions even though the trend in advertised supply and listings remain below average in these markets.