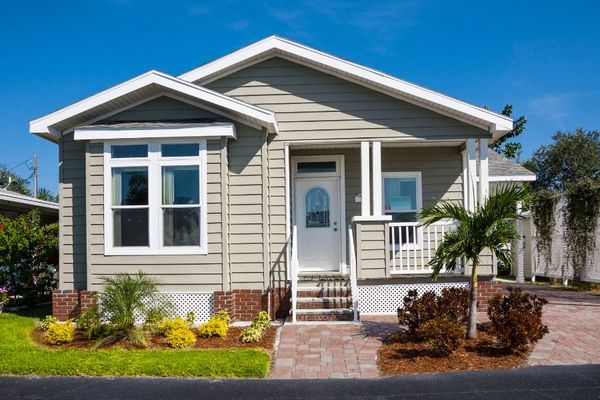 Lower-priced homes are seeing a strong price growth in many cities and holding up best in Sydney and Melbourne.

While affordable homes are seeing growth in most cities, the property prices for cheaper homes are holding up the best in Sydney and Melbourne’s otherwise cooling markets.

Over the past three months, inexpensive properties are performing better than other pricier properties. While the values for the upper quarter of the market dropped by 1.4 per cent, the value of the bottom 25 per cent homes rose by 3.4 per cent.

Melbourne: The bottom quarter below the price point of $627,000 has increased by 1.1 per cent in the past three months to May. The middle quarter of the market was down by 0.1 per cent and the top quarter fell by 2 per cent.

Sydney: The prices of affordable homes up to $829,300 increased by a marginal 0.1 per cent while the prices for top quarter homes fell by 2.7 per cent.

The bottom quarter led a price growth across all the cities except Darwin.

Canberra: The most significant difference in the prices of the bottom quarter was seen in Canberra with an increase of 4.1 per cent. The upper quarter also increased by 0.6 per cent. This was the first monthly price fall recorded in the capital city in three years.

Such uncertainties in the bottom and upper stratum of the property market are signs of the beginning of a market change.

The higher end of the market — the upper quarter is usually the most volatile market. It tends to be the first mover when the market is going up and sees some of the highest growth and also deteriorates quickly when the market starts to go down. It is also more sensitive to interest rate changes as buyers are often more leveraged. 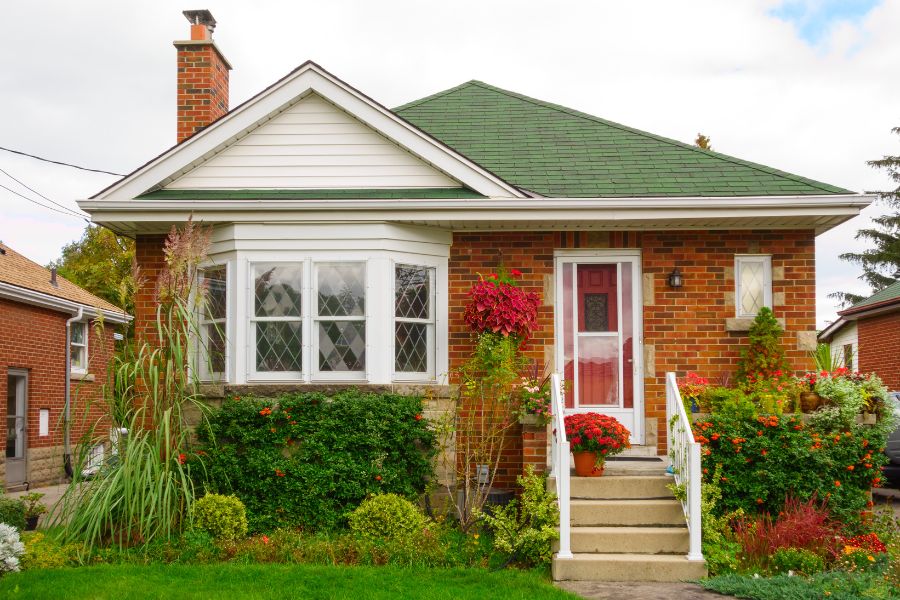 Affordability and credit constraints are pushing buyers towards the bottom quarter of the market making this property segment more lucrative and resilient. Meanwhile, the top stratum of the property market is impacted by the rising interest rates.

Research by the Reserve Bank of Australia (RBA) substantiated that the areas with higher values and higher investment concentration are more likely to be affected by the cash rate changes and credit availability.

We have discussed in detail in our news article the rising rates slowing down the property growth rate.

The price growth for the property market across all the segments is slowing down. Sydney’s cheap property prices declined by 0.2 per cent over May but these prices were still up over the three months.

Just like affordable homes and top-end houses, the cheaper property options will also follow a downturn but it won’t be as severe. The lower end of the housing spectrum is usually the least affected, slower and a steady performer.

As the interest rates rise further the property market will see more falls across all segments by the end of 2022 and will continue in 2023.

ANZ revised their previous forecast (12 per cent) and predicted that the property prices would fall 15 per cent between April 2022 to December 2023. Sydney will take the biggest hit as the prices are expected to drop by 20 per cent.

Ahead of the cash rate hikes, Australia’s most expensive and most leveraged markets were already exposed to the increasing fixed mortgage rates. Major cities like Sydney and Melbourne were leading the downturn which the other cities will follow in the coming months.

Price growth has eased only for the affordable property and the bottom end of the market. The prices are stabilising so it looks like they aren’t going down soon.

There’s still a really good buyer demand in the Melbourne market, particularly from first home buyers due to the region’s affordability. There’s a possibility that if the inflation rate and interest rate go high, the outlook might change. The global financial crisis has caused the prices to stabilize because people had to buy somewhere but they couldn’t afford other areas.

The prices in the western Sydney market were holding up well but the real estate agents in the area noted inquiries from buyers were drying up. The house hunters are aware that the boom was over so they didn’t have any urgency to purchase a property.

The average registered bidder per property averages 3-4 which is still better than inner west Sydney. The affordable properties had a larger buyer pool and the first-time home buyers are still very keen to purchase.

Noticeably, the bigger the divergence between price brackets, the harder the prices fall. 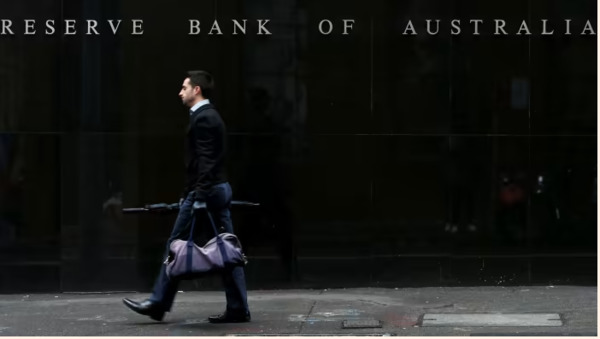 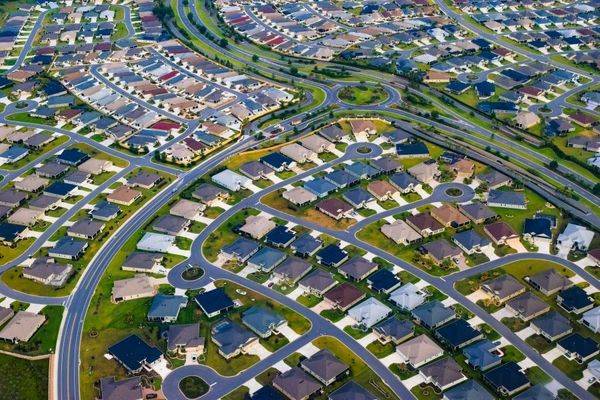