Victorian Suburbs to Keep an Eye on in 2022 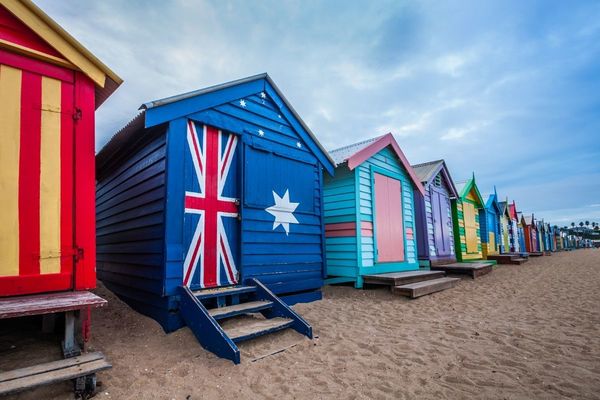 The property prices across several Victoria suburbs and towns show no signs of slowing down and are projected to grow over the new year.

The property market in Victoria has flourished countering expert opinions and predictions by real estate gurus. We identified quite Victorian suburbs that may seem appealing to people who look forward to residing in developments that allow an easy commute to the workplace in the city, with schools and recreation and entertainment spots in the vicinity.

What are the reasons for a quick rise in the property values of Victorian suburbs?

The lush neighbourhood of Camberwell from Melbourne’s inner east was one of the year 2021’s rising stars. Since July 2021, the median property price was above $2.4 million. This rise earned Camberwell a place as one of the region’s top performers for the year.

In south-east Melbourne, Bentleigh East was seen to be the top performer as the median property price increased to $1.4 million by July 2021.

The median housing prices in the outer north areas of Melbourne have also shown significant growth for the past year. Mickleham property prices rose by 8.6 per cent, Donnybrook reported an increase of 11.1 per cent, the rise in Kalkallo was 3. 59 per cent while Greenvale home prices rose by 10.88 per cent in July 2021.

These suburbs are likely to sustain growth. The prices in Greenvale continued to rise and saw a 9.1 per cent lift for the September quarter making it the 12th highest increase in any suburb across Greater Melbourne.

The upswing in the Geelong region is because of the key selling points like lifestyle, affordability, and easy access to the Surf Coast, Bellarine Peninsula, and Melbourne.

The affordable apartments, townhouses and extended areas of land are attraction factors for buyers in the Geelong region. These factors have contributed to the rise in median house prices in the September quarter by hitting $728,000 i.e. rise of 4.7 per cent from the previous quarter and a 12.3 per cent increase as compared to the previous year. This rise in prices earned Geelong a place amongst the top 10 towns for growth.

Real estate agents in Mildura were baffled by the overwhelming response to the property listed in the area. This high demand pushed the property prices to rise by 30 per cent more than predicted in the second half of 2021.

The median price of a house in Mildura, the regional city in northwest Victoria grew from $305,000 to $345,000 by August 2021. The rise in people relocating to Mildura, investors looking for more rental returns, are some of the reasons that encouraged the local buyers to compete with greater prices and act swiftly in an otherwise slow market.

The city along with the Great Ocean Road always had a historically stable market environment with the house price range between $9,000,000 to $1.2 million.

The growth for Warrnambool looks more optimistic than ever with house prices consistently increasing. The central Warrnambool is the place to watch out for in 2022.