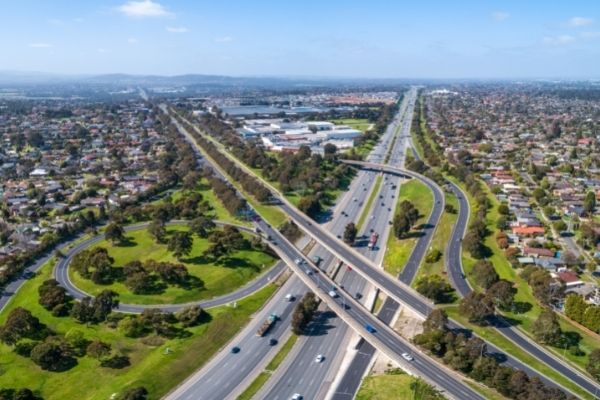 Investors who are hesitating to buy property in the Melbourne market because of the tumultuous records of the past two years should look at it from a long term view.

The Melbourne real estate market has indeed been tumultuous in the last two years. Looking at it from a long term perspective of investment, it’s just two bad years. Melbourne is still an evolving and growing metropolitan city that has its presence in global charts and attracts a lot of foreign eyes. Once the implications of COVID-19 subside, the long term economic growth and population projections are extremely strong.

Pete Wargent, the co-founder of buyer’s agent marketplace BuyersBuyers also said, “Investors and homebuyers should not become too confused by the short-term impacts of border closures and remote work. Melbourne has become a global city, and its long-term economic growth and population projections are extremely strong.”

The unemployment rate in Melbourne is very low and with so much ongoing development in and around Melbourne, the job opportunities are many. The projections for economic growth are great over the coming years in Melbourne. This will attract a lot of migrants to travel back or move to Melbourne once border restrictions are fully removed.

According to Pete Wargent, it’s a great time to invest in the Melbourne market because of the slow price growth as compared to Sydney. It’s the right time to buy because the prices at this point are low because of the substantial impact of the pandemic on Melbourne.

With the border restrictions slowly lifting, the migrants will keep coming in. If the city’s population keeps increasing steadily, the real estate landscape will see great changes.

BuyersBuyers chief executive Doron Peleg said, “Over the long run, we can expect to see the population of Greater Melbourne rise towards 9 million by the middle of the century. Naturally, this will drive an increase in population density over time, and there will be increasing pressure on land values in popular suburbs with strong access to amenities and employment hubs”.

The remote work revolution has changed many aspects of the Australian lifestyle and their attitude about living in capital cities but no matter what people will ultimately concentrate heavily in metropolitan areas. The young and aspiring crowd would still choose to move to the metropolitan city for better job opportunities and different life.

“While there has been some change in working arrangements over the past two years, the bulk of higher-paying professional and executive roles will still be based in Sydney and Melbourne,” Mr Peleg commented.

The rising rents are shifting the rental landscape and making their mark on the city’s prospects for making purchases instead of renting before the end of 2022.

Mr Peleg said, “Overall, buyers of houses in Melbourne should look through the short-term noise. With borders reopening, rental markets will be very tight for houses in 2022, and rising rents tend to shift the buy versus rent equation towards purchases.”

“The long-term fundamentals for houses in Melbourne are among the strongest in Australia, so buyers should have this front of mind, as opportunities abound.”